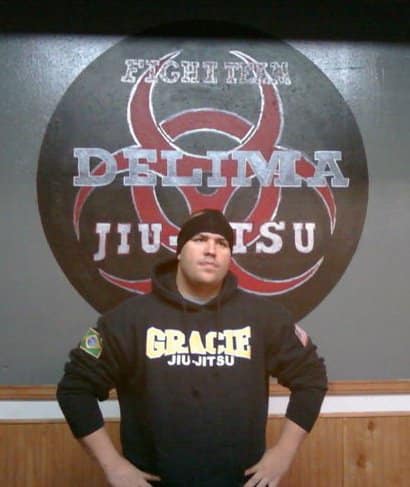 Professor Marcus has competed in and won numerous grappling tournaments throughout the United States.
Coach Markus is also one of the few coaches left in the world that know the Cus D Amato boxing system and which was made famous by Floyd Patterson, Jose Torres, and Iron Mike Tyson.

When coach Markus is not teaching BrazilianJiu Jitsu or the Cus D Amato Boxing system he travels to Catskills New York to train up-and-coming boxing athletes from around the world.

Professor Markus is a native of New York.