What is the best grappling system on the planet?

A great summation between Brazilian Jiu Jitsu, Wrestling, Sambo, and Judo.
By 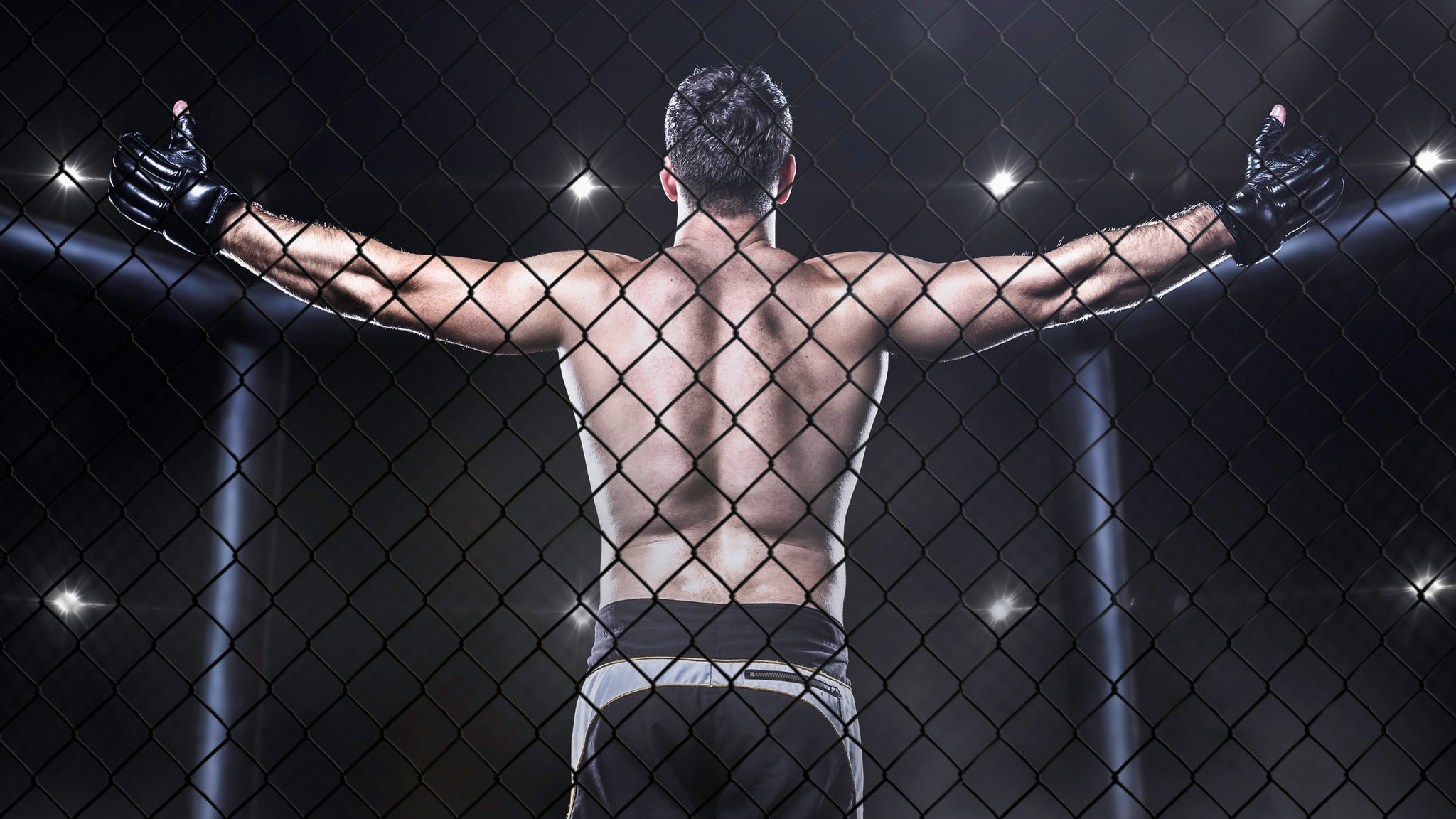 That question has been asked for ages, and there’s no clear answer since each grappling art has advantages and disadvantages. Some would say that Brazilian Jiu-Jitsu has emerged as the most complete grappling-based martial art in modern times, given how successful the style was during the early days of mixed martial arts.

MMA allowed fighters from diffe compete against each other, and Brazilian Jiu-Jitsu players dominated the early days when most fighters had only trained in one style. For example, Royce Gracie won three of the first four Ultimate Fighting Championship tournaments. Wrestlers like Ken Shamrock, who competed in the early days of mixed martial arts, didn’t enjoy the same level of success.

Whatever feels more natural for you is the best grappling martial art for you. Some grapplers prefer the tough approach of wrestling, while others enjoy BJJ’s gentle yet effective nature. Others might prefer martial arts like Sambo that incorporate strikes into their training, or Judo with its impressive throws and trips.

Let’s take a detailed look at the most popular grappling-based martial arts to get a better understanding of their strengths and weaknesses:

A few decades ago, most people had no clue what BJJ was, but the growth of mixed martial arts has turned it into the most popular grappling style. BJJ is the gentle art that teaches you how to defeat bigger, stronger opponents without much effort. You also learn how to control people without hurting them if you choose to.

It’s no surprise that many law enforcement agencies, bodyguard services, and military forces worldwide have incorporated BJJ into their training. Many security experts view Brazilian Jiu-Jitsu as the most effective martial art to learn for self-defense.

Wrestlers didn’t enjoy as much success as the BJJ guys during the early days of mixed martial arts, but they eventually became the most dominant fighters in the sport. Fighters like Randy Couture, Matt Hughes, and Georges St. Pierre became MMA champions primarily because of their wrestling skills. It turns out wrestling is a pretty effective martial art if you know how to defend against the submissions those annoying BJJ guys will throw your way.

Sambo is one of the newer martial arts on our list, developed in the early 20th century for Russian military forces. It is an aggressive fighting style that incorporates folk wrestling, Greco-Roman wrestling, Judo, and modern paramilitary fighting techniques.

There are two main types of Sambo practiced today: sport and combat. Combat Sambo incorporates all sorts of striking techniques and many moves that are not allowed in most striking-based martial arts, like groin strikes and headbutts. Sport Sambo is the milder version that focuses more on grappling.

Sambo fighters have had their share of success in mixed martial arts, with some of the sports’ biggest legends like Fedor Emenelienko and Khabib Nurmagomedov coming from Sambo backgrounds. If you’re looking for a martial art that teaches you how to defend yourself effectively anywhere a fight takes place, Sambo might be the right grappling art for you.

Judo is an ancient martial art that other styles like BJJ originate from. It focuses on throwing and tripping techniques and many of the submissions used in BJJ. However, ground fighting in Judo competition is often limited to a few seconds. Judo players spend most of their time training their throws and trips.

Judo players have not been as successful as BJJ, wrestling, or Sambo players have in mixed martial arts, but they have had their share of success. Ronda Rousey dominated women’s MMA during her reign, using her throws and submissions to finish her opponents.

Nothing comes close to the throws used in Judo. Judo players are so well versed at throwing people that they often do it from what other grappling styles view as disadvantageous clinch positions like an opponent having double underhooks.

A well-executed Judo throw leaves your opponent stunned, allowing you to finish them off on the ground. This makes Judo a decent style for one-on-one combat. Toss an attacker on their head in a self-defense scenario, and you won’t have to worry about them any more.