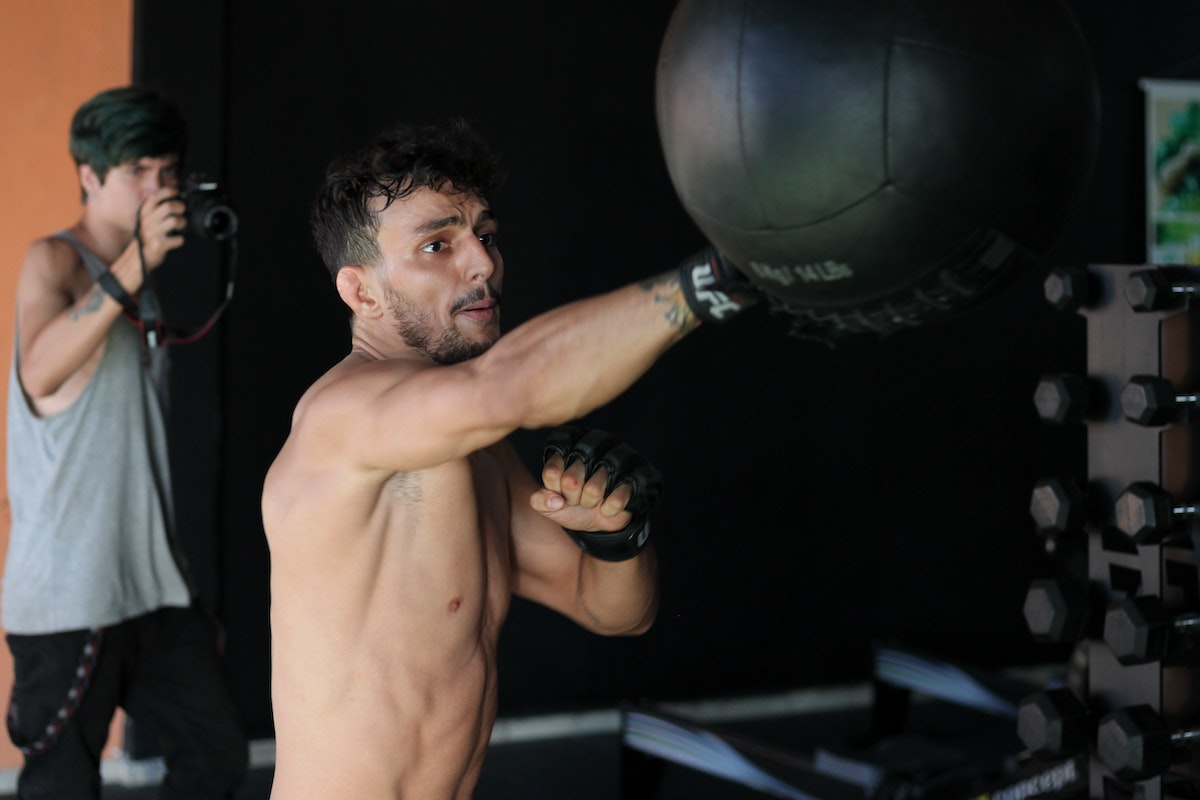 Boxing ( pugilism, prize fighting, the sweet science or in Greek pygmachia) is a combat sport in which two people engage in a contest of strength, reflexes, and endurance by throwing punches at an opponent with gloved hands. The Dominion Mixed Martial Arts Academy boxing program is now headed by San Antonio native Rocky Ramon. Rocky started boxing in 1972 and was the 1st man to fight 15 rounds against Sugar Ray Leonard and go the distance. Rocky retired with 55 wins, 30 TKO’s and 5 losses.

Peek-a-Boo is a boxing style where the hands are placed in front of the boxer's face, like in the babies game of the same name. It offers extra protection to the face and makes it easier to jab the opponent's face. Peek-a-Boo boxing was developed by legendary trainer Cus D'Amato.

Peek-a-Boo boxing utilizes relaxed hands with the forearms in front of the face and the fist at nose-eye level.[1] Other unique features include side to side head movements, bobbing, weaving and blind siding your opponent.

The number system e.g. 3-2-3-Body-head-body or 3-3-2 Body-Body-head is drilled with the stationary dummy and on the bag until the fighter is able to punch by rapid combinations with what D'Amato called "bad intentions". The style allows swift neck movements as well quick duckings and bad returning damage, usually by rising uppercuts or even rising hooks.

Boxers known for the Peek a Boo style Floyd Patterson, The first fighter to use the Peek-A-Boo effectively, becoming Olympic gold medalist and 2-time Heavyweight Champion of the world. Also, the first man to ever win back the heavyweight championship.Mike Tyson, executed the style perfectly and was notorious for his savage punching ability and excellent defense. Probably the best example of the Peek-a-Boo style.Kevin Rooney, Mike Tyson's former trainer, is an expert in Peek-A-Boo boxing, having once been a Golden Gloves champion. 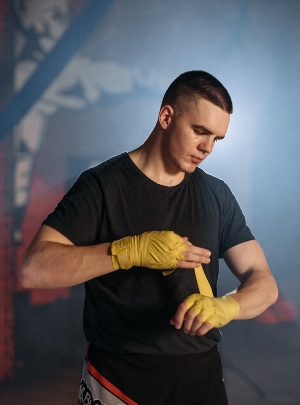