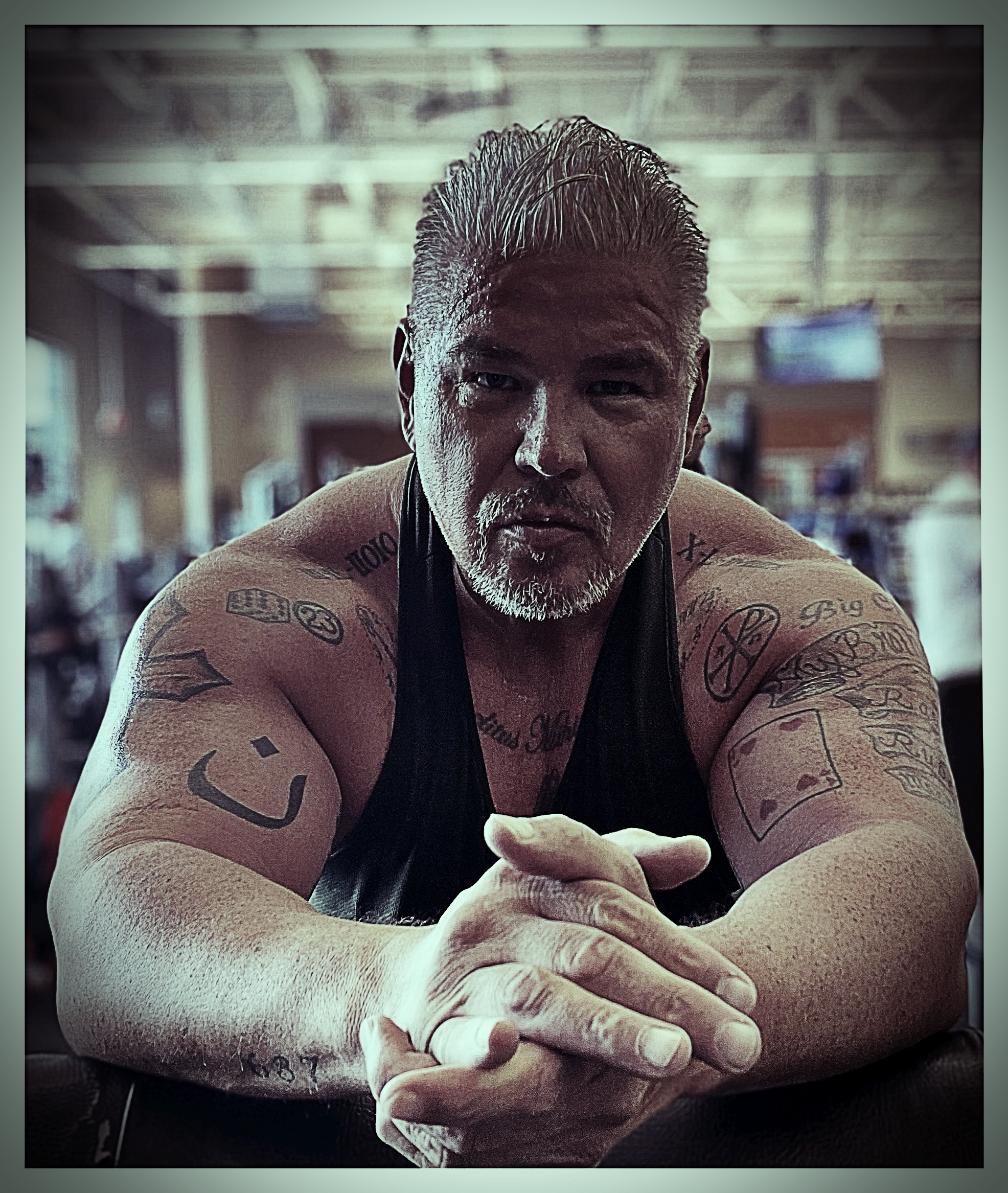 I am the youngest of seven siblings. Spanish is my first language. I began coaching in 1997. At the age of seven, I talked my father into giving me 50 cents so that I could get a membership at the San Antonio boys club so. I could learn how to box. As a little boy I got to sit at ringside as Ken Norton Sr the boxing heavyweight champion of the world sparred at our gym.

Being the youngest of my family, and living in an inner-city neighborhood, on a weekly basis I got beat up. I got tired of being punched on, and my cousin informed me, that I could enroll at the boys club, and they could teach me how to defend myself. It was then that I learned the value of self-defense, and my self-confidence was never the same.

. It was then that I learned the value of self-defense, and my self-confidence was never the same.